Recurrence in the internal mammary chain (IMC) is rare. However it must be considered if a patients is getting recurrent pain near their sternum or a swelling.

I always go back to the history and the patient’s pathology. An IMC recurrence is more likely to occur if a patient has a tumour that started in the inner quadrant, is associated with lymphatic vessel invasion. Although IMC disease is more common when the axilla is involved, I have seen several patients who disease was negative in the axilla.

One of the first patients I treated with an IMC recurrence three years after her initial treatment for bilateral stage 1, grade 1 infiltrating duct carcinomas. See the full case report here:

I treat patients like this quite aggressively and nearly all patients i have treated are still in remission. In the patient above, her scans remained normal 13 years after I treated her and I advised her that she could return to her general practitioners.

These days I use PET scans to assess the disease and monitor response. The patients shown below had a mastectomy in 2004 for a 55 mm, grade 2, infiltrating lobular carcinoma which was ER 95%, PR 95%. with 1 positive sentinel axillary node and a negative axillary dissection.  It had a low mitotic rate.   The patient subsequently had four cycles of AC chemotherapy with Professor Richard Kefford and radiotherapy to the supraclavicular fossa and chest wall.  This was fairly standard treatment at the time. She had 3 years of tamoxifen and 5 years of Femara which was stopped in 2012. About 18 months after stopping the Femara she developed a large mass next to the sternum which we biopsied

and it showed recurrent cancer.  We treated the patient with 6 cycles of Abraxane and then radiotherapy to the mass with some overlaps in the previously treated fields. She completed her RT in October 2014 and by January 2015 her PET scan had reverted to normal and there was healing of the sternum.

1. Even if the sentinel node mapping does not drain to the IMC region – it is probably worthwhile treating the IMC if a patient has a large cancer in the inner quadrant.

2. Recurrent IMC disease can be successful treated with further chemotherapy and radiation

3. The radiation does should be a “radical” and not a “palliative” dose- in this patient with overlaps I pushed it up to 54Gy in 27 fractions. There was an area of overlap close to 90Gy and at this stage there have been no complications such as skin or bone necrosis. 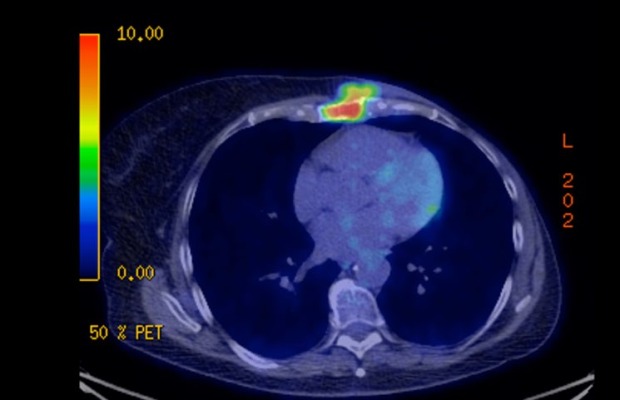 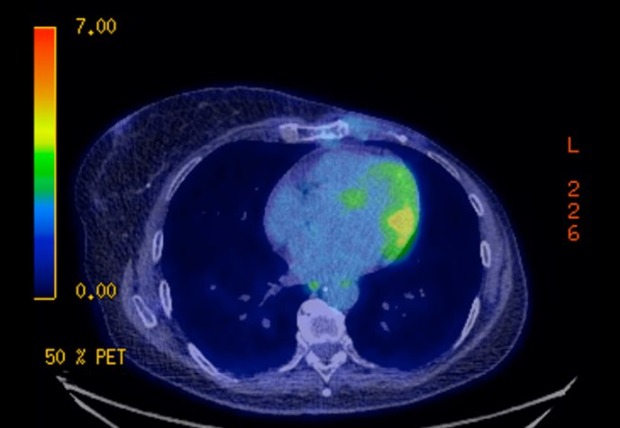 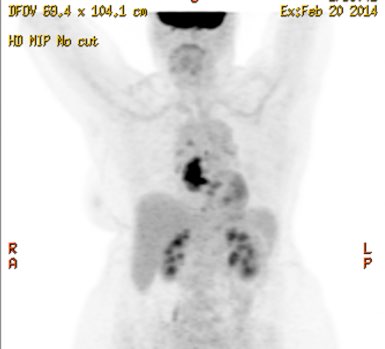 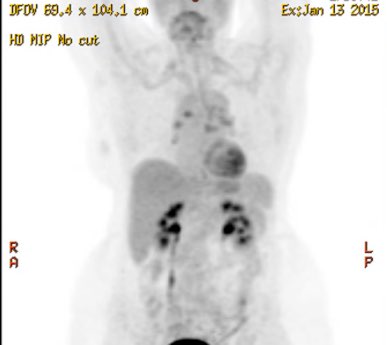